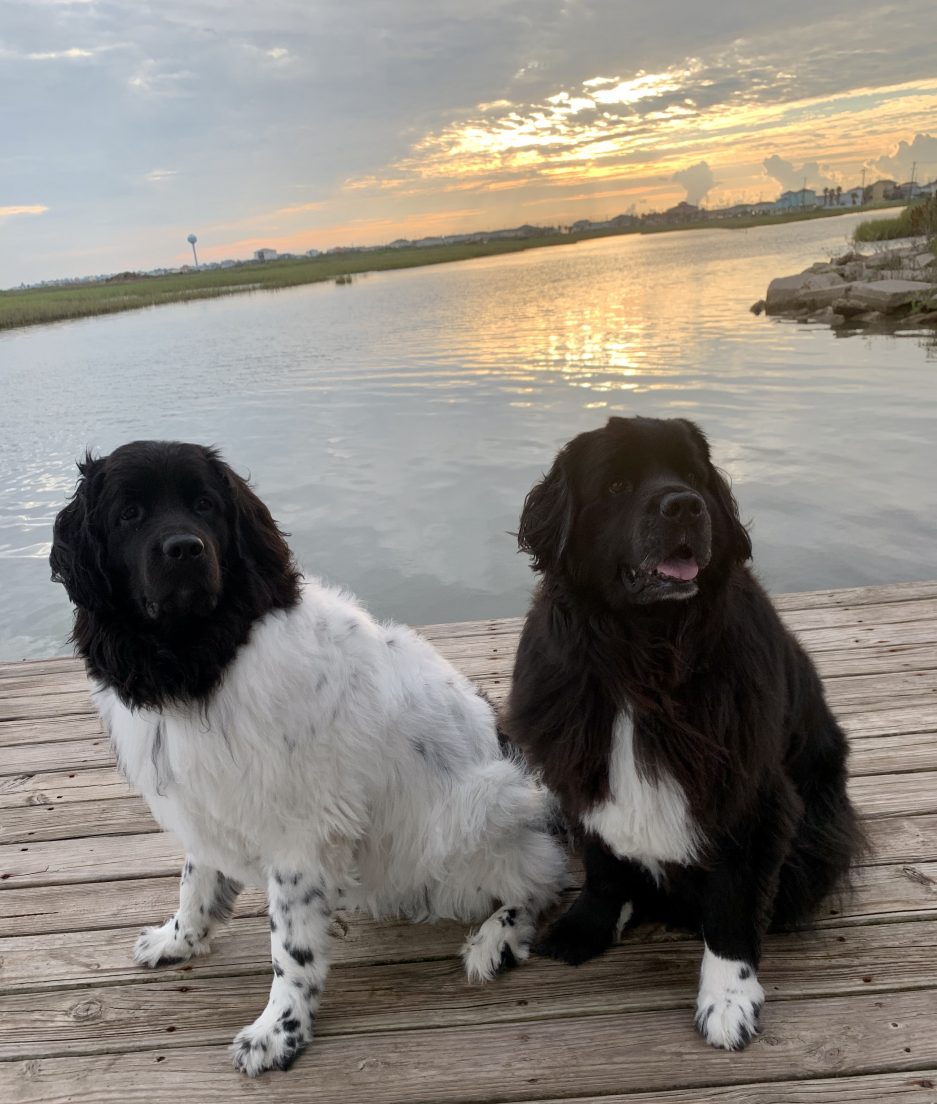 Mr. Snowy is a lovely Furry Beastie. He enjoys fresh herbs and cuddles. He tolerates kisses from Daisy and Diana. Occasionally Diana sneezes on him.  Mr. Snowy makes it clear that sort of behavior is unacceptable. He is pearl colored and as soft and furry as a small rabbit can be. He revels in his unusual airplane ears. Some may think they are undesirable, neither upright nor completely floppy, but he thinks they add a certain distinction to his appearance.

He is an accomplished decorator. When his living quarters are cleaned, he spends much of the next day moving items about while grunting in exasperation. Mr. Snowy thinks we should just leave well enough alone and leave the cleaning to him.

Mr. Snowy is a small rabbit with a big personality. The dogs are approximately 25 times his size, but he stares them down when they lick his ears through the fence as if daring them to do it again. A kiss on the nose, however, seems quite acceptable.

Currently, Mr. Snowy is a solitary rabbit. Some think that perhaps he needs a Furry Beastie his own size to live with. When asked if he would like a roommate, Mr. Snowy snorts his disapproval. Possibly he thinks another bunny would only mess up his carefully curated quarters.

Freelance writer and animal lover. I write short stories, poetry and am working on a novel. On twitter @KbSadye. View all posts by Sadye K Brown